Today I came around an interesting issue regarding the Installation of Software Updates in a Windows 7 x86 Task-Sequence. The Initial Situation was a Build and Capture Task-Sequence for Windows 7 SP1 x86 with ConfigMgr 2012 R2 SP1.

During the Task-Sequence, which created a Windows 7 Reference-Image, was a step for installing Software Updates. Normally this step would install about 170 updates. In this case the step took about 3 minutes and then the Task-Sequence continued with the next step without installing any updates.

After examining the WindowsUpdate.log file I found the following error:

Microsoft states that this is a memory allocation issue, which will only occur on Windows 7 x86 Computers. Windows 7 x64 Computers are not affected because the address space is effectively unlimited. Well, my Windows 7 SP1 x64 Task-Sequence is running smoothly so that seems true.

The resolution here was to include the latest update for the Windows Update Agent for Windows 7 x86 as Application (or Package) in the Task-Sequence and install it before the Install Software Update Step.

The latest “Windows Update Agent” Updates are currently from October 2015: 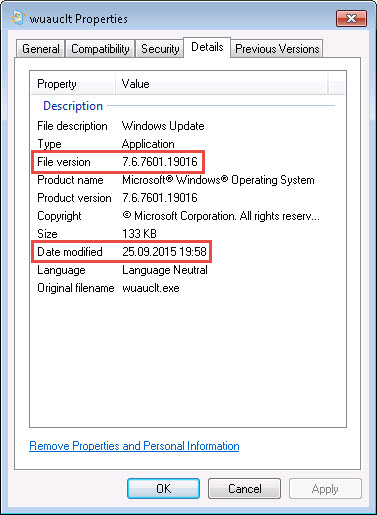 After applying the Update, the Install Software Update Step ran through without any further issues, installing all the updates.

I hope this helps anyone which has the same issue 🙂 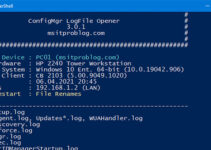