In the last weeks, I got the Question a few times, that the App-V Sequencer is missing from the Assessment and Deployment Toolkit (ADK) 10 v1607.

For those of you who don’t know, starting with the ADK 10 v1607, Microsoft integrated the Application Virtualization (App-V) Sequencer due to the fact, that App-V was natively embedded into Windows 10 v1607. The reason for this was Project Centennial.

Now, if you’re going to launch the ADK 10 v1607 on a Windows 10 v1607 Operating System, you will find the Installation Option for the App-V Sequencer in the ADK Setup Wizard, as you would expect it. 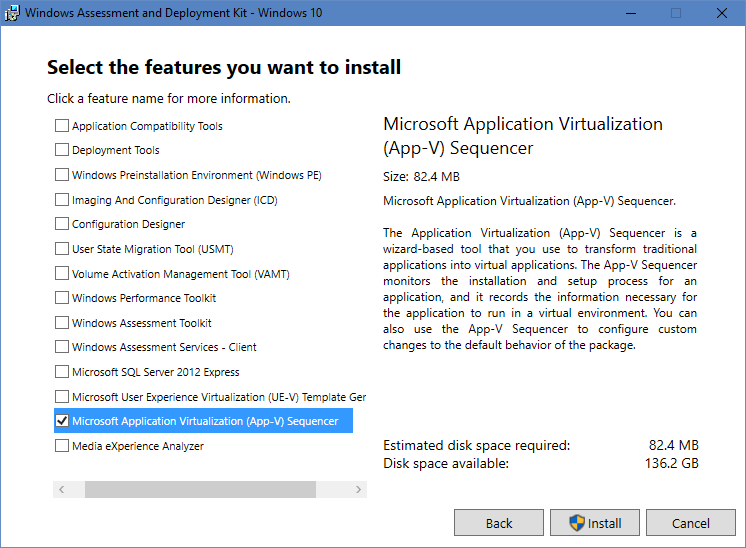 However, sometimes you actually get the following picture when installing the ADK 10 v1607, where the App-V Sequencer option is actually not there. 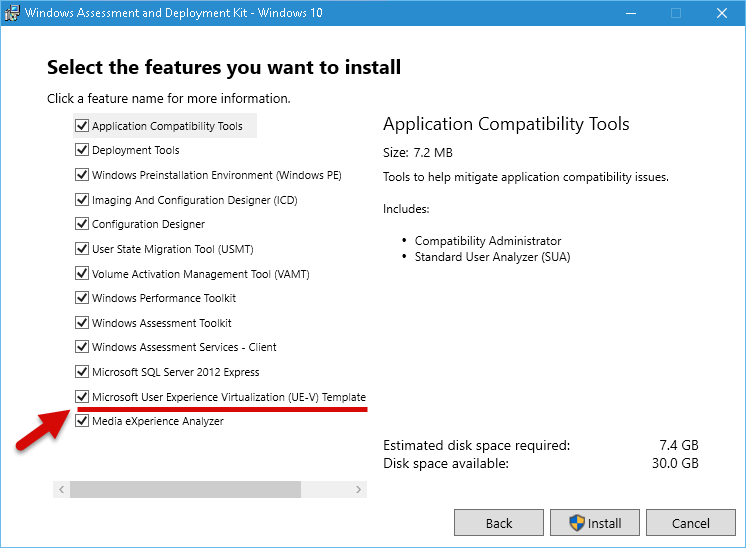 If you want to install the App-V Sequencer on those older Operating Systems, you actually need to go the traditional way, via the Desktop Optimization Pack (MDOP) 2015 Setup Media. 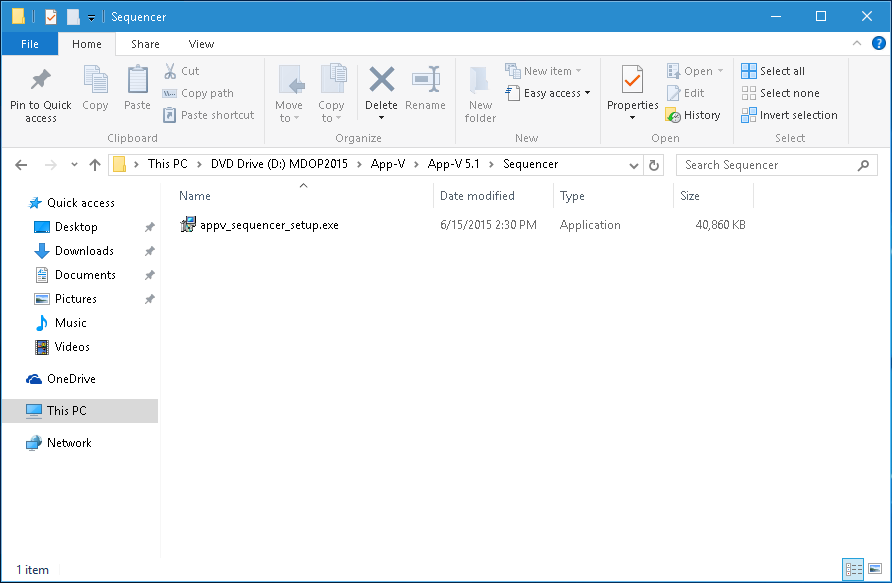 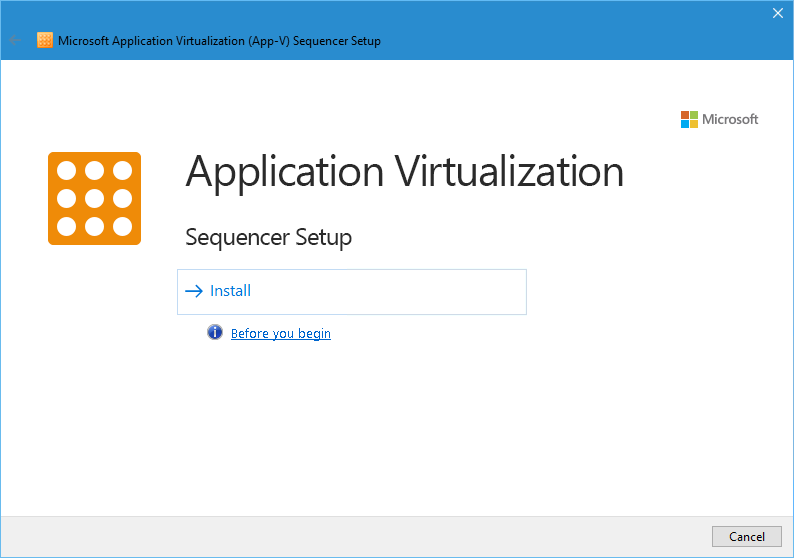