Version 1.3.0 of ConfigMgr LogFile Opener has been made available a few hours ago. This Release comes with a bunch of new features and some small bug fixes. 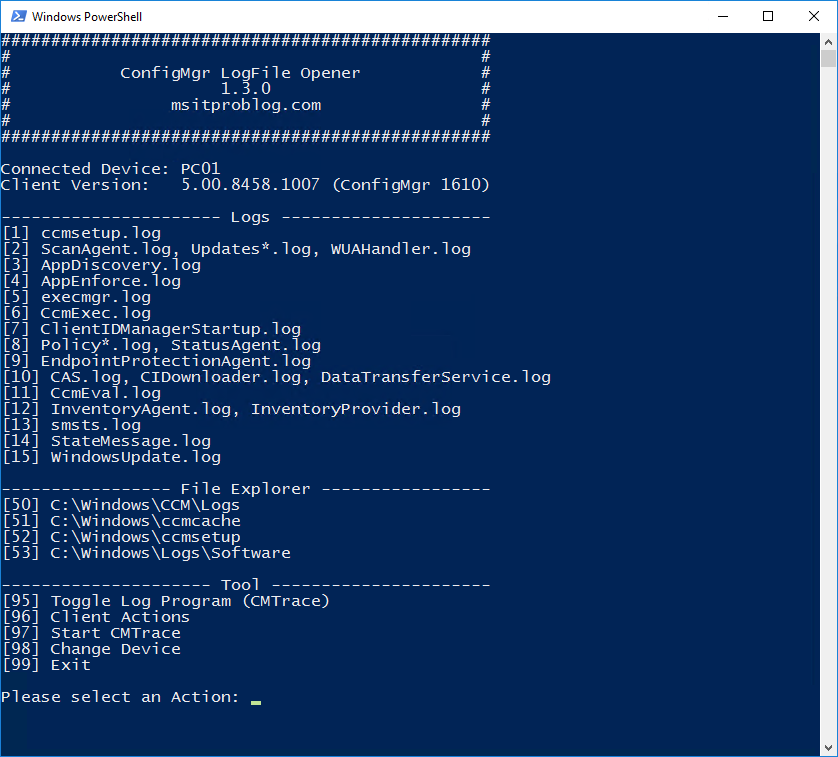 The new Version is available on GitHub. The Initial Blog post containing the usage information has also been updated to reflect the changes introduced in this Release.