Version 2.0.0 of ConfigMgr LogFile Opener has been made available. This Release comes with a bunch of new features and some smaller bug fixes. 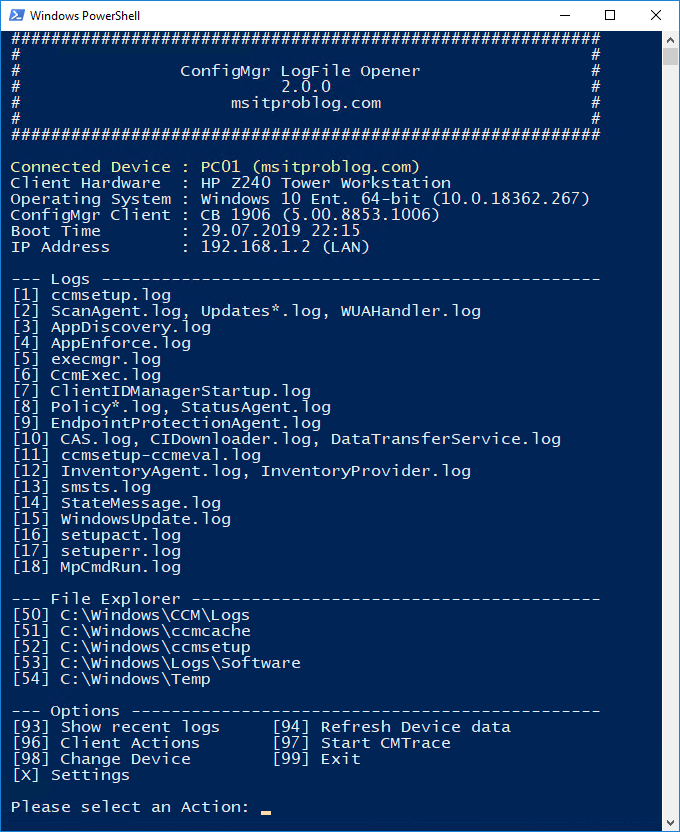 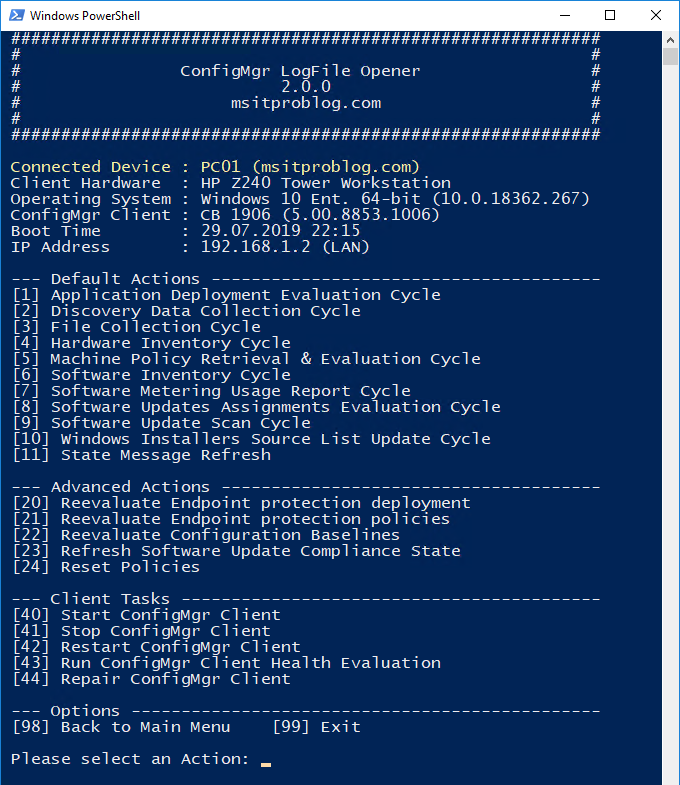 The new Version is available on GitHub.