Version 3.0.0 of ConfigMgr LogFile Opener has been made available. This Release comes with OneTrace Support and many other new features and bug fixes. 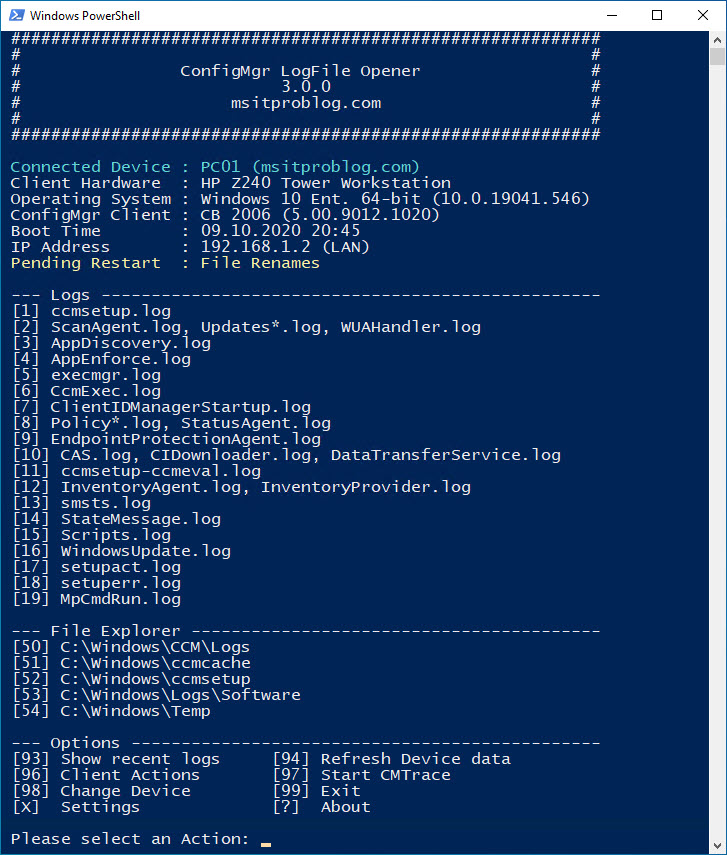 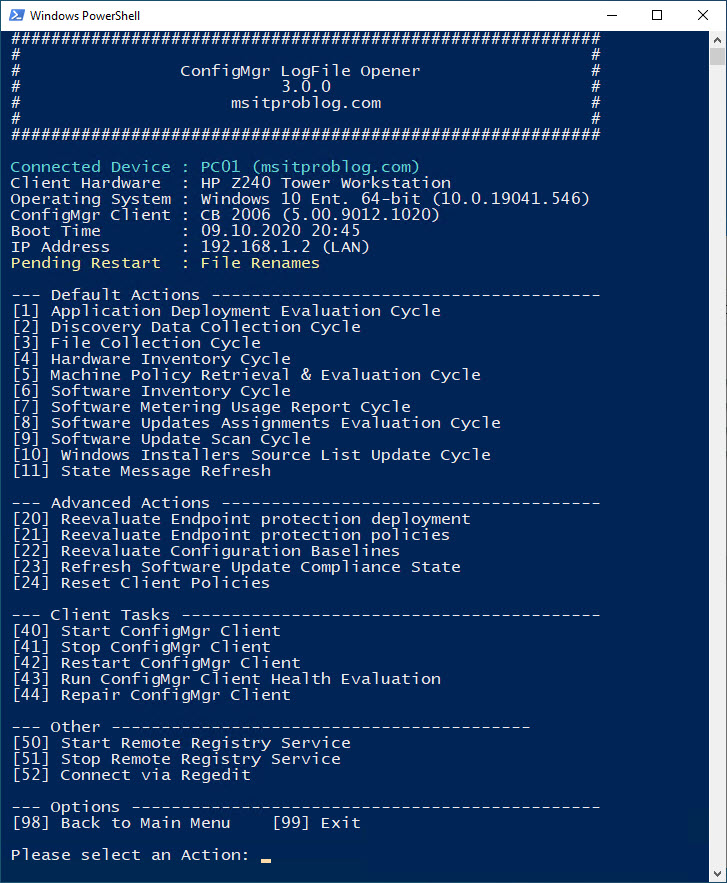 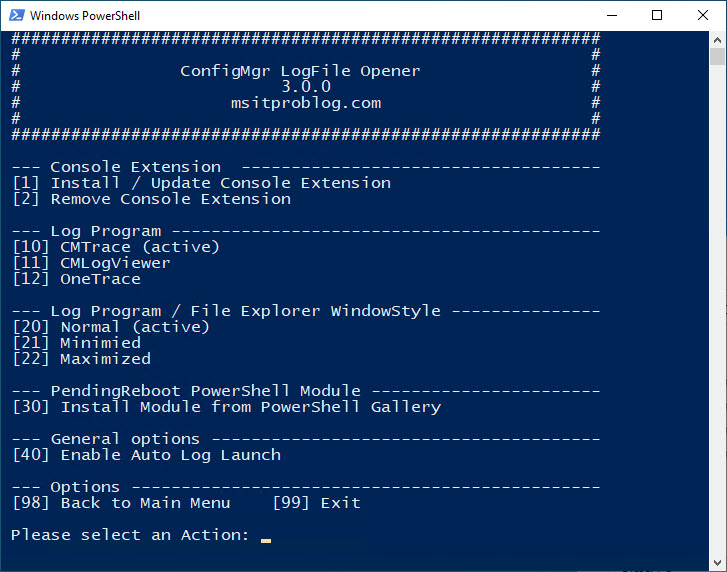 The new Version is available on GitHub. Details on the Tools usage can be found in the introduction blog post: ConfigMgr LogFile Opener released